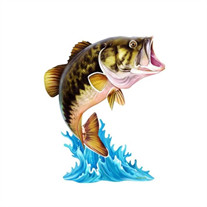 Mr. James W. "J.W." Gay, 82, passed away on October 29, 2020. Funeral Services are private. Mr. Gay was a native of Kentucky and spent the past 40 years in Eatonton having moved from Florida. He was the son of the late Annie Kitchens and Walter... View Obituary & Service Information

The family of J.W. Gay created this Life Tributes page to make it easy to share your memories.